You are at:Home»Legislation»86th Session»Texas man fights for conscious wife’s life against hospital pulling plug; law gives him only 10 days to find help

Memorial Hermann Southwest Hospital informed Donald Jones on Thursday that they would pull the plug on his wife against his directive in 10 days, scheduling her to die on May 13, 2019.  The Texas 10-Day Rule forces everyday Texans to race against the clock to save their loved ones. Donald now calls upon Texans to contact their legislators to repeal the 10-Day Rule, a provision of the Texas Advance Directives Act.

Donald’s wife, Carolyn, is a 61-year-old African-American woman currently undergoing dialysis treatment and is breathing with the assistance of a ventilator.  Now he is forced to race against the clock to protect his wife. Donald contacted Texas Right to Life, which has assisted over 400 10-day victims like this, including the prominent case of Chris Dunn at Houston Methodist Hospital in 2015. 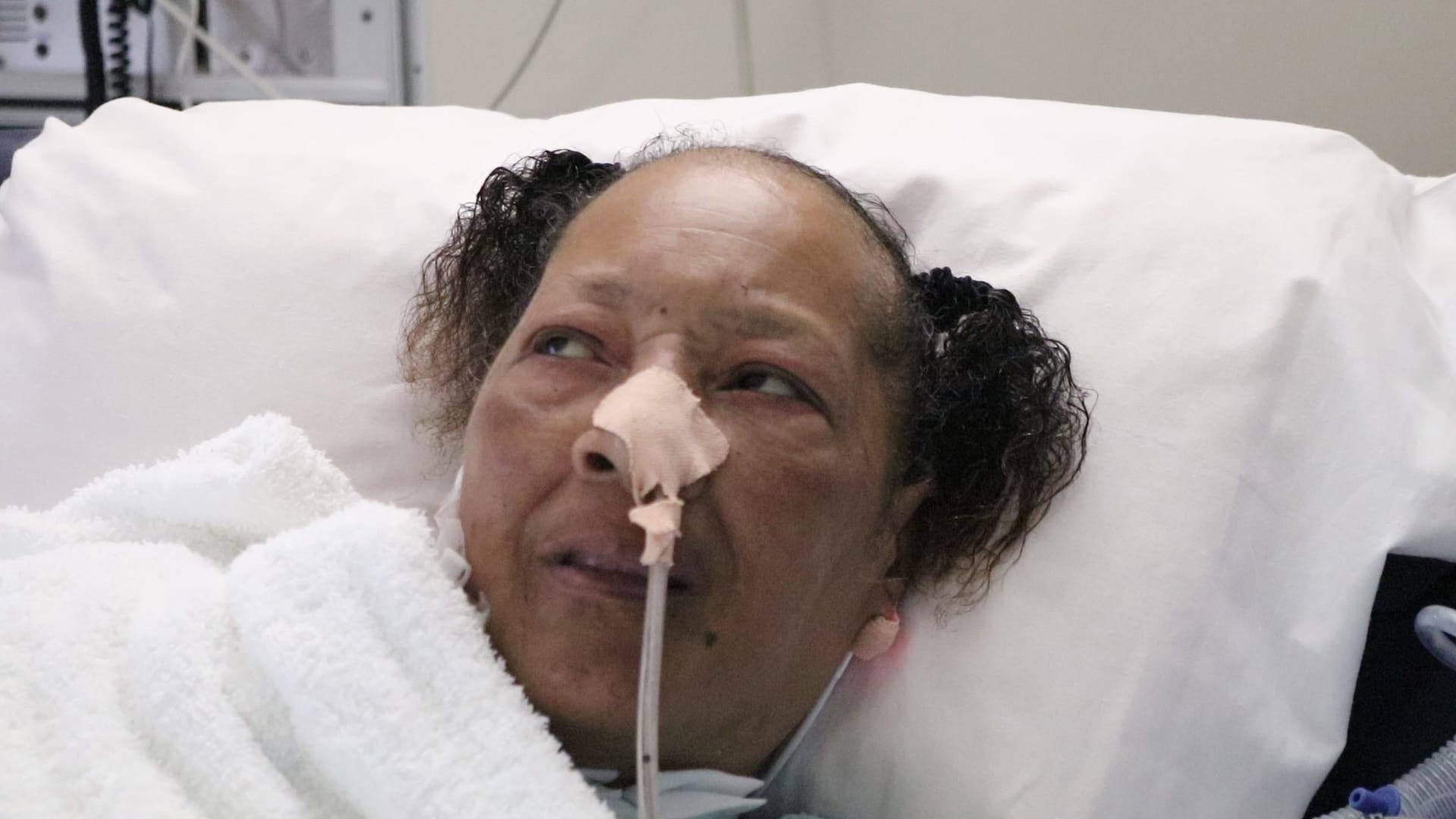 Donald and Carolyn have been married for 39 years, live in Beaumont, and have an adult daughter.  Carolyn suffered a stroke in December 2017 and has transferred between different rehabilitation facilities since, landing in Memorial Hermann Southwest in November 2018.  Donald has stayed by her side throughout her recovery and setbacks.

Carolyn is conscious but cannot communicate verbally due to intubation.

The hospital first attempted to invoke the 10-Day Rule on March 8, 2019, but the Jones’ lawyer negotiated with the hospital to pause the countdown.  Since then, Carolyn’s health has improved and three facilities in Houston have agreed to care for her, pending Donald’s ability to secure Medicaid coverage.  Donald has spent the last two months trying to clear complicated legal and financial hurdles to save his wife’s life, which the hospital has scheduled to end on May 13, 2019.

Now, he’s begging Texas legislators to eliminate the 10-day countdown for patients like Carolyn.  “This law has to be changed. How can I care for my wife when I’m forced into this 10-day situation?” said Donald. “This could actually happen to anyone.”

Vulnerable patients need your help to survive the deadly 10-Day Rule.  They may have no fighting chance without you.  Give today to the Texas Right to Life Family Assistance Fund to protect patients from death panels.